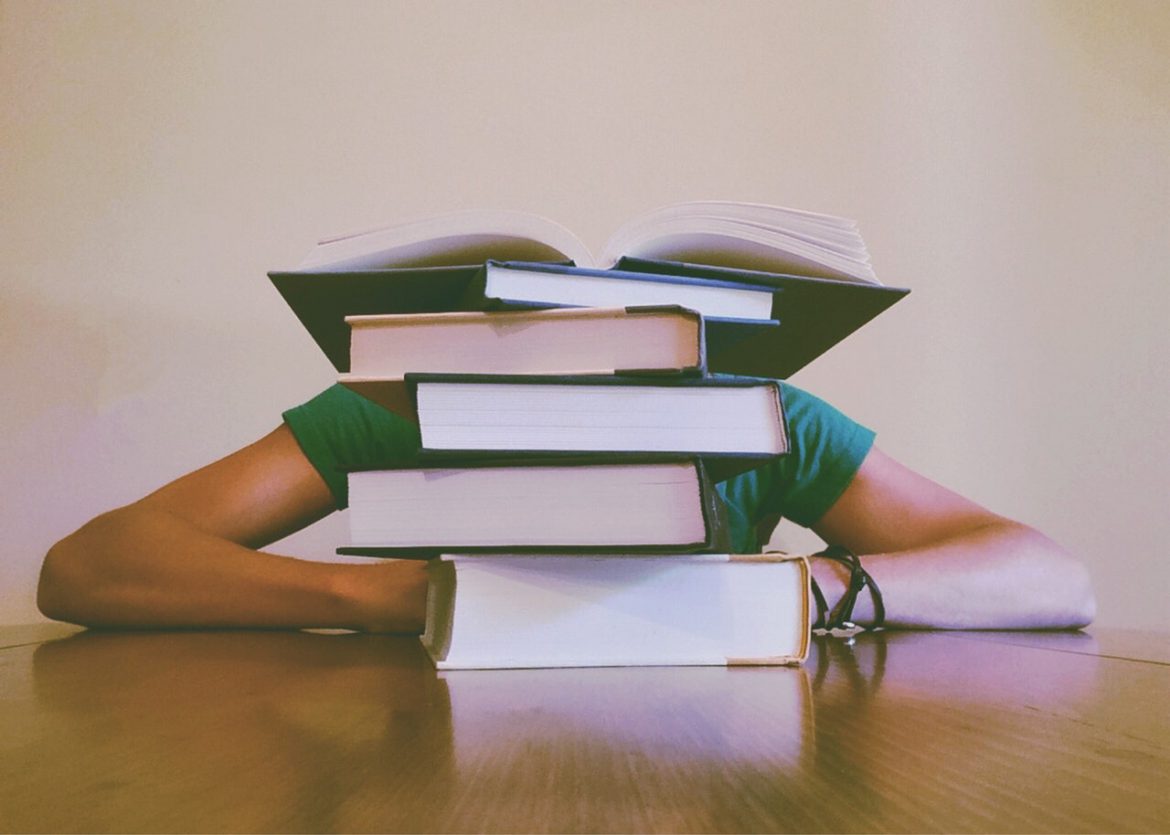 Although for short essays the introduction is usually just one paragraph, longer argument or research papers may require a more substantial introduction. The first paragraph might consist of just the attention grabber and some narrative about the problem. Then you might have one or more paragraphs that provide background on the main topics of the paper and present the overall argument, concluding with your thesis statement.
Below is a sample of an introduction that is less effective because it doesn’t apply the principles discussed above.

Everyone uses math during their entire lives. Some people use math on the job as adults, and others used math when they were kids. The topic I have chosen to write about for this paper is how I use math in my life both as a child and as an adult. I use math to balance my checkbook and to budget my monthly expenses as an adult. When I was a child, I used math to run a lemonade stand. I will be talking more about these things in my paper.

In the introduction above, the opening line does not serve to grab the reader’s attention. Instead, it is a statement of an obvious and mundane fact. The second sentence is also not very specific. A more effective attention grabber may point out a specific, and perhaps surprising, instance when adults use math in their daily lives, in order to show the reader why this is such as important topic to consider.

Next the writer “announces” her topic by stating, “The topic I have chosen to write about…” Although it is necessary to introduce your specific topic, you want to avoid making generic announcements that reference your assignment. This technique is not as sophisticated and may distract the reader from your larger purpose for writing the essay. Instead, you might try to make the reader see why this is such an important topic to discuss.

Finally, this sample introduction is lacking a clear thesis statement. The writer concludes with a vague statement: “I will be talking more about these things in my paper.”  This kind of statement may be referred to as a “purpose statement,” in which the writer states the topics that will be discussed. However, it is not yet working as a thesis statement because it fails to make an argument or claim about those topics. A thesis statement for this essay would clearly tell the reader what “things” you will be discussing and what point you will make about them.

Now let’s look at how the above principles can be incorporated more effectively into an introduction.

“A penny saved is a penny earned,” the well-known quote by Ben Franklin, is an expression I have never quite understood, because to me it seems that any penny—whether saved or spent—is still earned no matter what is done with it. My earliest memories of earning and spending money are when I was ten years old when I would sell Dixie cups of too-sweet lemonade and bags of salty popcorn to the neighborhood kids. From that early age, I learned the importance of money management and the math skills involved. I learned that there were four quarters in a dollar, and if I bought a non-food item—like a handful of balloons—that I was going to need to come up with six cents for every dollar I spent. I also knew that Kool-Aid packets were 25 cents each or that I could save money and get five of them for a dollar. Today, however, money management involves knowing more than which combinations of 10-cent, five-cent, and one-penny candies I can get for a dollar. Proper money management today involves knowing interest rates, balancing checkbooks, paying taxes, estimating my paycheck, and budgeting to make ends meet from month-to-month.